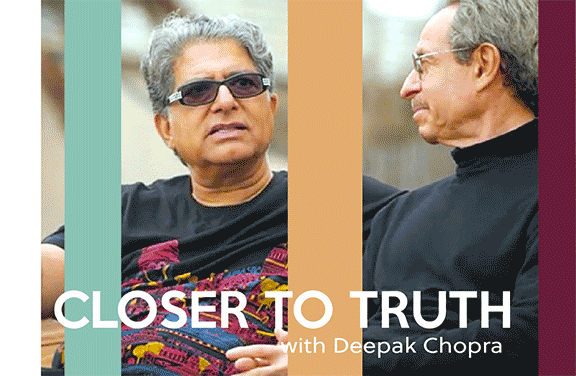 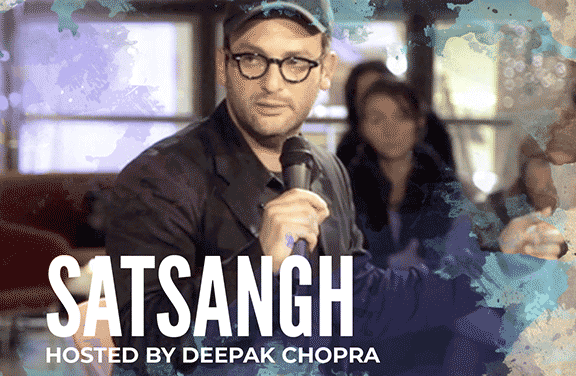 Satsangh: a community gathering of authentic people who are united in search for truth. Deepak Chopra conducts seven unique Satsangh gatherings with live audiences and guest speakers who behold various careers and specialties. Each guest discusses unique topics and answers thought provoking questions, ranging from science and philosophy, to belief systems, to the wellbeing of our Earth and human existence. At a time when humanity is facing difficult, painful, and mysterious questions, a sacred conversation is more relevant than ever. 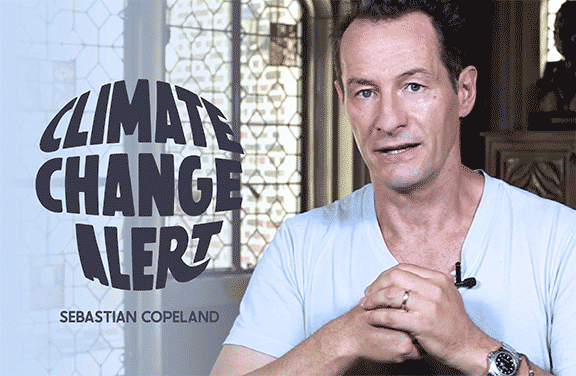 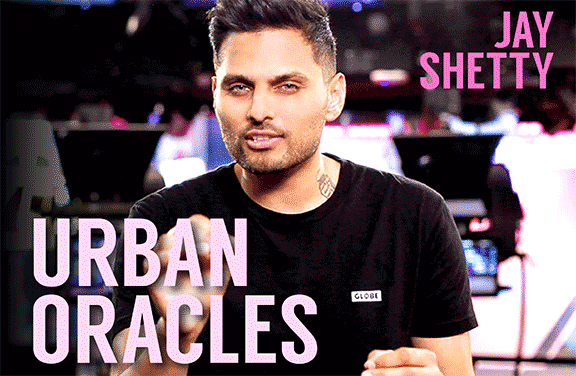 Jay Shetty is fascinated by the stories we tell ourselves. He is a catalyst for global change, discussing topics common to every known culture known to human existence. The Urban Oracles series questions the stories we tell ourselves, how we view ourselves, our impact on change, and methods for allowing creativity to flourish in your life. Inspire your personal growth and discover new perceptions about yourself with this exclusive series of conversations with Jay Shetty. 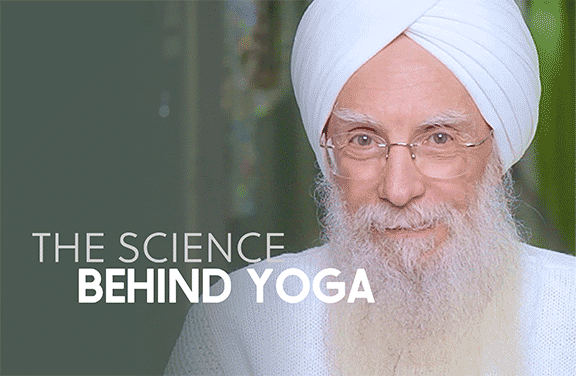 The Science Behind Yoga

This series, produced at the Yoga & Science Conference at NYU Tandon School of Engineering, features some of the most brilliant minds behind the science of yoga studies. Each episode discusses a different angle of the neurophysiological mechanisms that support effective yoga and meditation practices. This show provides a well-rounded understanding of the scientifically proven benefits proper yoga practice and meditation mechanisms present to the body. 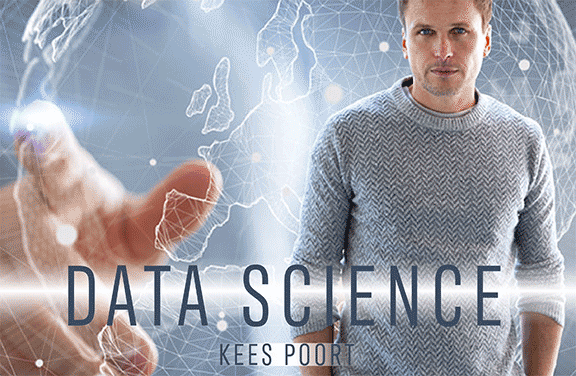 Our world is radically changing through fast-moving advances in data science and the rapid progress of artificial intelligence in society. Technologies such as biometrics, cloud computing, and predictive analytics impact us in ways we don't often realize. Kees Poort hosts conversations with prominent leaders in data science to humanize the implementation and consequences behind data-driven technologies. 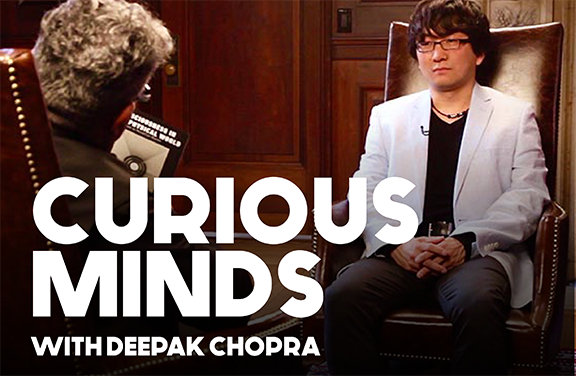 Deepak Chopra discusses some of the world’s most controversial topics about life in this new series. The Curious Minds conversations feature the dedicated leading minds making groundbreaking discoveries in science, physics, existence, philosophy, consciousness and life in general to discover the truth about our world. What questions remain? 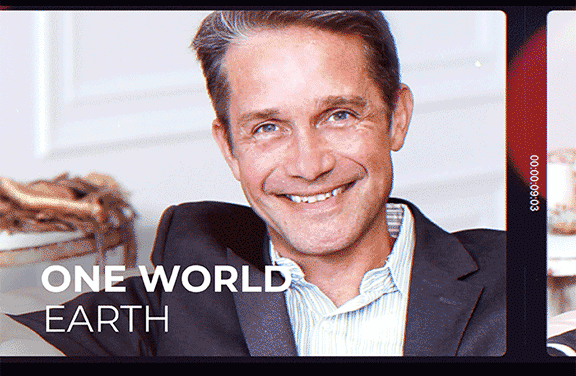 Pioneers in environmental awareness share their knowledge and motivations for protecting our home – Mother Earth. Deepak Chopra discusses topics of ocean conservation, climate change, global peace and environmental protection with activists in this series of conversations titled, One World Earth. 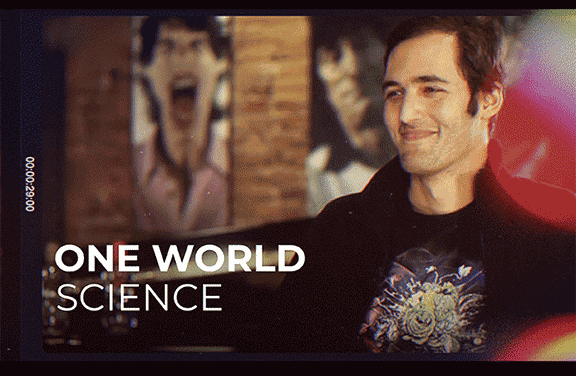 This series of conversations with scientists, physicists and researchers explores new perspectives on the art of the human mind and our universe, as host Deepak Chopra searches to uncover the meaning of consciousness in One World Science. 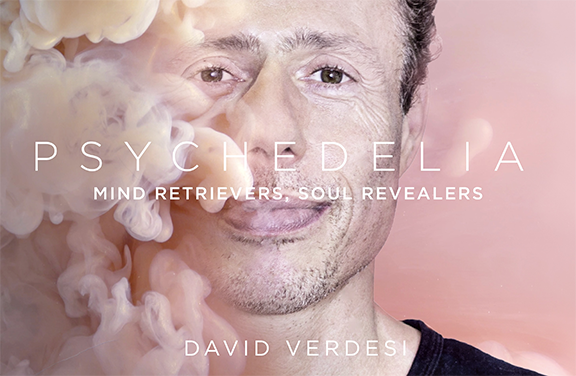 Psychedelics: a class of drugs which are known to open the mind bringing an enlightened state of awareness filled with otherworldly visions and hallucinations. Shamanistic, indigenous cultures and world religions have emphatically used hallucinates since the beginning of time for a variety of purposes. So, why are psychedelics considered taboo in modern-day society? David Verdesi, anthropologist and researcher shares his perceptions after years of encounters and research into the soul relieving, awakening powers of psychedelic sensory experiences. Psychedelia explores historical, scientific and anthropological context of psychedelics through time, from pre-religion societies to today’s modern culture, unraveling the controversies to build new perceptions. 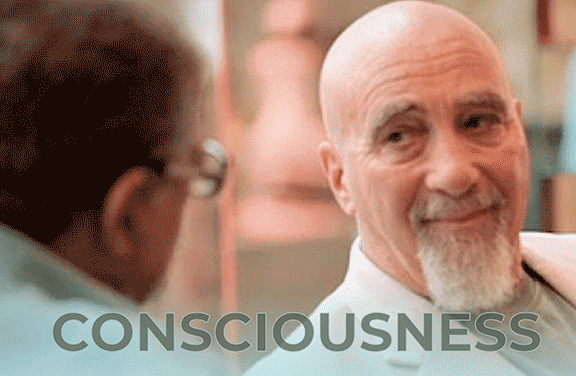 The nature of consciousness, with existential, medical and spiritual implications remains deeply mysterious. We are aware of what it feels like to be conscious, but who are ‘we’ to know exactly what it means? How is this experience quantified? How can this personal and natural phenomenon be defined in scientific terms? This complex conversation amongst Deepak Chopra and Stewart Hameroff, M.D. challenges controversial thoughts while contemplating the traditional understandings which define the emergence of consciousness- ideas which have been instilled into society by medical professionals, scientists and philosophers around the world since the beginning of time.