Ian Baker craves discovery of the unknown, and the uncharted. As a historian and cultural anthropologist, Ian Baker travels the world to study cultures of the indigenous, and is considered an expert scholar in Tibetan Buddhism, Tantric Yoga and Himalayan communities. In this series, Ian travels to new lands, exploring the semi-immortal powers of Burmese Alchemy, Ancient Greek Galenic Medicine dating back to the Roman Empire, the mysticism of earthly paradise, Shangri-la, and the sacred, spiritual powers of the Mandala.

“Ian Baker’s journeys inspire others not only to venture into unknown lands on a geographical level, but also to discover the inner realms within which our own deepest nature lies hidden.”
– His Holiness the XIV Dalai Lama

Ian Baker is a Himalayan and Buddhist scholar and author of seven books on Tibetan cultural history, environment, art, and medicine including The Heart of the World, The Tibetan Art of Healing, The Dalai Lama’s Secret Temple, and the forthcoming Tibetan Yoga: Secrets from the Source. He is a fellow of the Explorers Club and was recognized by National Geographic Society as one of seven ‘Explorers for the Millennium’ for his ethnographic and geographical field research in Tibet’s Tsangpo Gorge and his team’s discovery of a waterfall that had been the source of myth and geographical speculation for more than a century. He is an executive board member of Himalayan Consensus Institute and works internationally as a consultant and lecturer in environmental and cultural heritage conservation. From 2013 to 2016 he worked for London’s Wellcome Trust as curator of an exhibition of Himalayan art entitled ‘Tibet’s Secret Temple: Body, Mind and Meditation in Tantric Buddhism’, to which he contributed both film and photography from Bhutan and Tibet. 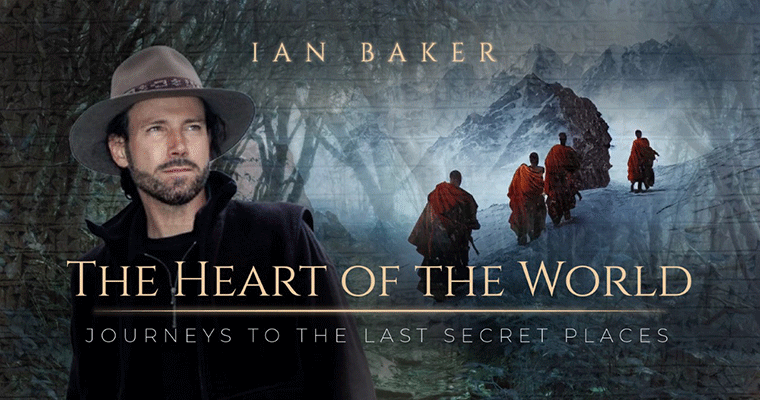 The Heart of the World

Ian Baker documents his journey to find two undiscovered lands of the mythical Shangri-la, an extraordinary pilgrimage to some of the most inaccessible places on earth and the heart of the Tibetan Buddhist faith. Along his journey, Baker explores the semi-immortal powers of Burmese Alchemy, Greek Galenic Medicine dating back to the Roman Empire, the mysticism of earthly paradise, and the sacred, spiritual powers of the Mandala. 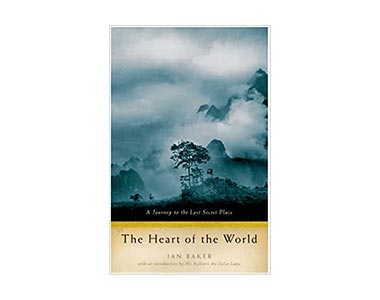 THE HEART OF THE WORLD

A Journey to the Last Secret Place 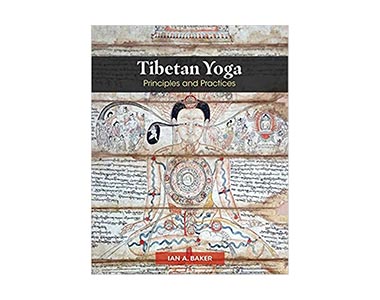 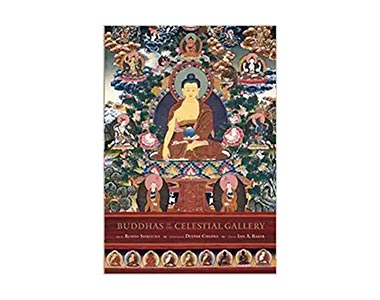 BUDDHAS OF
THE CELESTIAL GALLERY 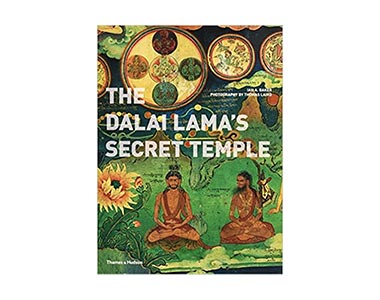