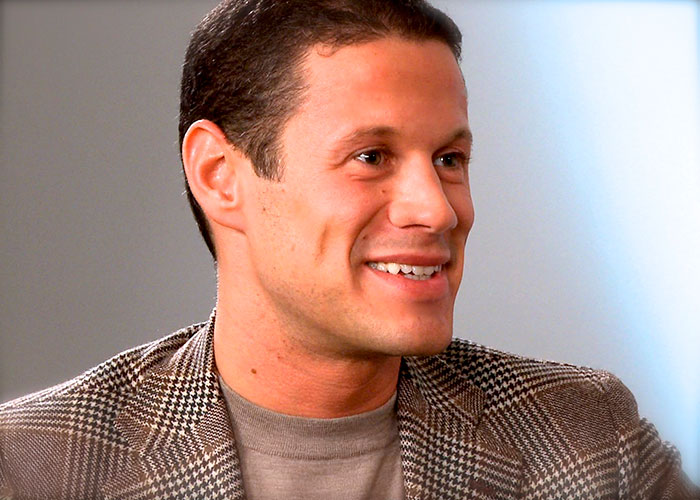 Corporate Responsibility in the Middle East

Middle East's Energy CEO of the Year, Badr Jafar promotes good corporate governance, accountability, transparency, and social responsibility as President of Crescent Enterprises. As a leader in the industry facing the energy crisis

In 2010, Badr founded the Pearl Initiative, a non-profit organization committed to promoting a corporate culture of transparency and accountability across the Gulf Region of the Middle East, in cooperation with the United Nations Office for Partnerships. He is a member of the United Nations Secretary General’s High-Level Panel on Humanitarian Financing, a member of the UNESCO International Commission on the Futures of Education, and a member of the Board of Overseers of the International Rescue Committee (IRC).