DMT is a psychedelic compound that has been found to occur naturally in thousands of plants, every mammal tested thus far, and also within humans. Much speculation regarding endogenous DMT has taken place over the past several decades due to the lack of scientific inquiry to garner definitive answers. In 2019, Dr. Jon Dean from the University of Michigan published a research paper which highlighted world-changing discoveries about the mammalian brain and the endogenous molecule dimethyltryptamine. His astounding research sparked a flurry of curiosity by independent researchers and experts across the globe - John Chavez being one of them.

In 2013, John experienced a non-drug induced, spontaneous mystical experience that led him to search for answers as to how humans can experience these altered states of consciousness. Since that mystical experience, and after 5 years as an independent researcher, he has written two books and produced DMT Quest in hopes of creating straightforward forms of communication to share these scientific findings with the general public. DMT Quest aims to push the boundaries of what we think, know, or believe about collective consciousness, the dying process and the human potential. 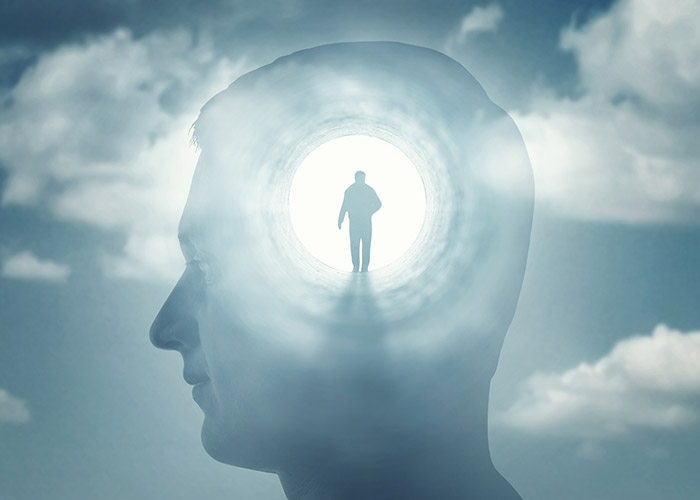 Delving Into The Mystery

Is there a possible link between DMT and the human potential? DMT Quest delves into the world-changing scientific discoveries between the mammalian brain and the endogenous molecule dimethyltryptamine, also known as DMT. Read more. 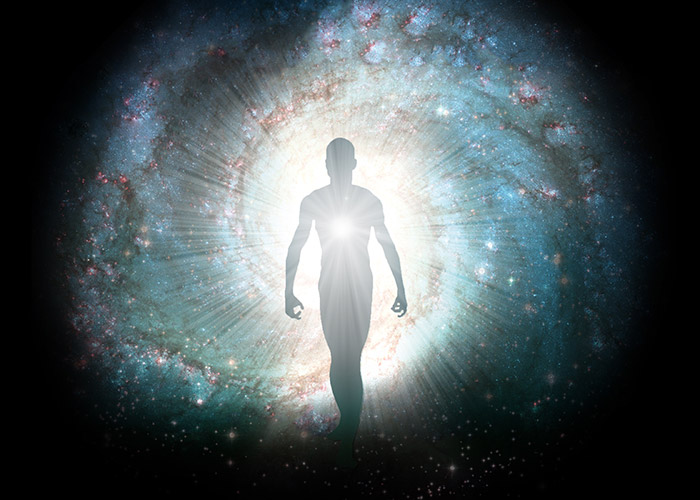 Cutting-edge advancements in research and a deeper look into our ancestral understanding of the dying process throughout history will shatter common conceptions about the process of dying, and what awaits us on the other side of the veil.

Join us in documenting the latest scientific research supporting the advancement of knowledge on the endogenous psychedelic compound, DMT. The upcoming special edition episode, DMT: Dying to Know will examine past cultures, techniques and substances across the globe to cultivate advanced knowledge on the subject of death. You can support the movement and bring awareness by making an impact donation for the production of this episode.

John Chavez believes that communication of mystical and supernormal experiences is just as important as the scientific exploration of these occurrences. There needs to be a bridge between scientific results and the ability of the general public to understand these results in a straightforward manner. By widely distributing an ongoing docuseries on DMT's discoveries, he can provide a tool to accomplish this goal.

In 2013, John experienced a non-drug induced, spontaneous mystical experience that led him to search for answers as to how humans can experience these altered states of consciousness. Since that mystical experience, and after 5 years as an independent researcher he has written two books titled, "Questions for the Lion Tamer: Delving into the Mystery that is DMT" and "Questions for the Lion Tamer 2: Swimming in Electric Endohuasca" which both focus on utilizing the most grounded science of today to speculate on the mechanisms of the mystical. By widely distributing an ongoing docuseries on DMT's discoveries, he can provide a tool to accomplish this goal.

Founded in 2016, DMT Quest is a 501(c)(3) non-profit research and educational organization that focuses on discovering innate pathways to unveil the mysteries of human perception as well as potential. The mission encompasses truths so deep that they can seem “movie-like” at times. It signifies the ultimate quest for answers about life. It will comprise of a comprehensive, interdisciplinary study of the mechanisms related to and responsible for internal dimethyltryptamine (DMT) production within the human body. We believe that the significance regarding naturally produced DMT is potentially far greater than simply providing “hallucinatory” visions within the mind. A combination of transparency in terms of lab results, finances, open discussion, and the journey of the study in video documentary format (as well as audio/written) will provide the platform for the general public to comprehend the implications. 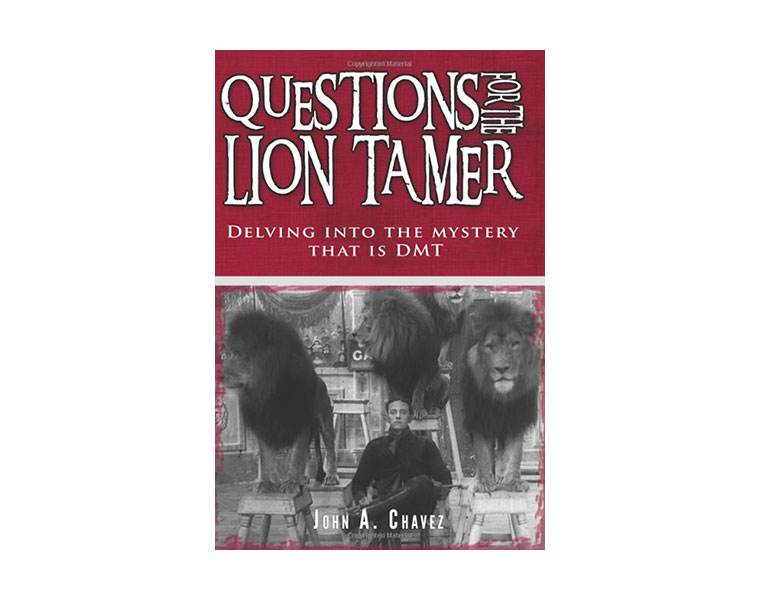 Questions for the Lion Tamer

Delving in the Mystery that is DMT 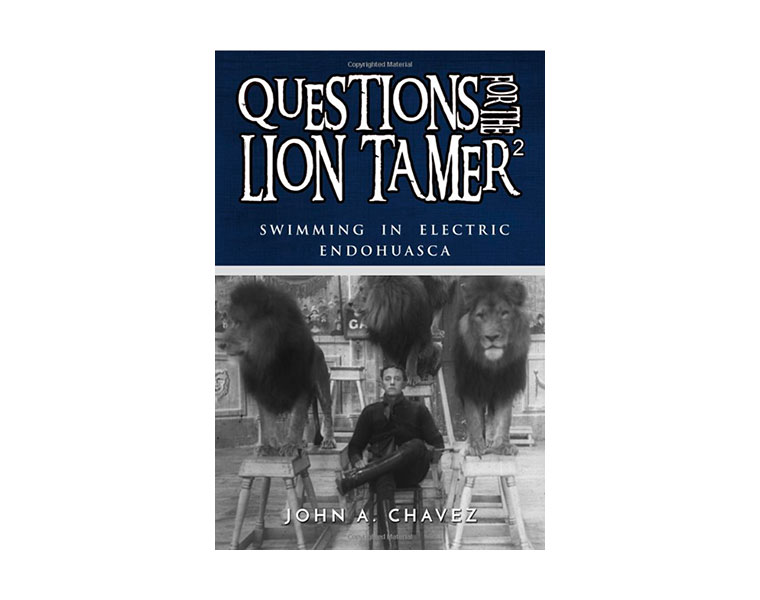 Questions for the Lion Tamer 2