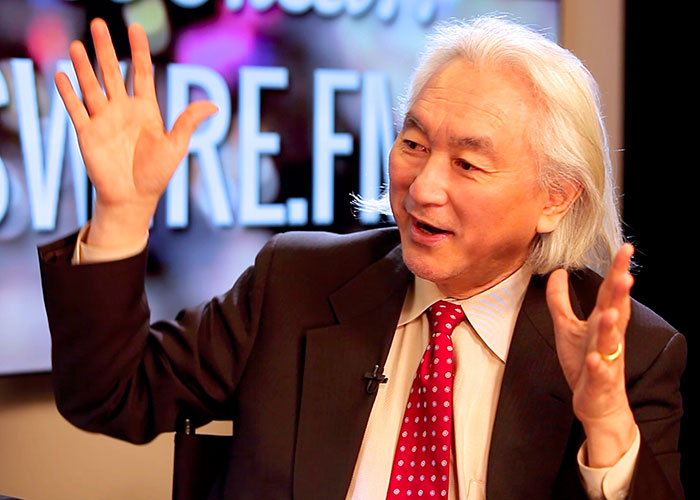 Mysteries of The Mind

Can we live forever, where our consciousness survives beyond our physical body? Michio Kaku, co-founder of the string field-theory discusses consciousness, the neuro-chemistry of our brain and how photons turn our consciousness into a 3-dimensional reality in space and time. Philosophers questioned consciousness a century ago, but today physicists have a better understanding of where it comes from and what it contains.

Kaku has starred in a myriad of science programming for television including Discovery, Science Channel, BBC, ABC, and History Channel. Beyond his numerous bestselling books, he has also been a featured columnist for top popular science publications such as Popular Mechanics, Discover, COSMOS, WIRED, New Scientist, Newsweek, and many others. Dr. Kaku was also one of the subjects of the award-winning documentary, ME & ISAAC NEWTON by Michael Apted.

He is a news contributor to CBS: This Morning and is a regular guest on news programs around the world including CBS, Fox News, CNBC, MSNBC, CNN, RT. He has also made guest appearances on all major talk shows including The Daily Show with Jon Stewart, The Colbert Report with Stephen Colbert, The Late Show with David Letterman, The Tonight Show with Jay Leno, Conan on TBS, and others.