Through a variety of writing, editorial, and leadership roles, Matthew has committed himself to turning good ideas into forceful action. Along with serving as a writer and editor at The Economist for the past 27 years, Bishop co-founded the Social Progress Index, helped to launch the #GivingTuesday campaign, and was a member of the G8 Taskforce on Social Impact Investing. His 2008 book “Philanthrocapitalism: How Giving Can Save the World,” was described by Michael Bloomberg as “the definitive guide to a new generation of philanthropists who understand innovation and risk-taking, and who will play a crucial part in solving the biggest problems facing the world.”

Matthew Bishop is a Nonresident Senior Fellow in the Global Economy and Development program at the Brookings Institution. In 2018, with John McArthur, he co-founded “17 Rooms,” a Brookings Institution and Rockefeller initiative to convene global leaders and promote collaboration to accelerate progress on the UN Sustainable Development Goals (SDGs).

He is also a founder and board member of the Social Progress Imperative, which publishes the Social Progress Index, and a co-founder of the #givingtuesday campaign. Previously, Matthew was managing director of the Rockefeller Foundation’s Bellagio Center, where he built and led a global institute focused on assembling global leaders to find solutions for some of the world's biggest challenges. This followed a 25-year career as a writer, editor, and conference curator at The Economist.

Matthew’s research focuses on the SDGs and systems change, particularly how the private sector can use its influence and capital to further social progress. His book “Philanthrocapitalism: How Giving Can Save the World” (2008), written with Michael Green, offers a road map toward a new understanding of philanthropy, one in which entrepreneurs and innovators play a critical role in solving the most challenging issues facing the world. Other works include the 2011 book “The Road from Ruin”, also co-authored with Green, which puts forth an agenda to reform capitalism in the wake of the 2008 financial crisis, and “Economics A to Z,” the official Economist introduction to economics.

Matthew holds a BA in Politics, Philosophy and Economics from Oxford University and was on the faculty of London Business School. He was also honored by the World Economic Forum as a Young Global Leader. 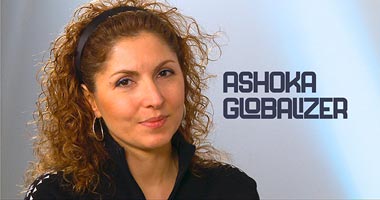 Over the past three decades, Ashoka Globalizer, the world’s pre-eminent network of social entrepreneurs, has identified Fellows with the greatest potential for catalyzing global systems change. In this series a couple of these leaders describe investment strategies measured by performance of social capital and social innovations, implementing positive change in their respective industries. 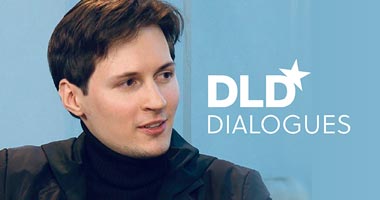 DLD Dialogues was produced at the DLD2012 Conference in Munich, Germany, and was an opportunity to sit down with leading minds, investors, and business practitioners who have laid the foundation for the tech industry. 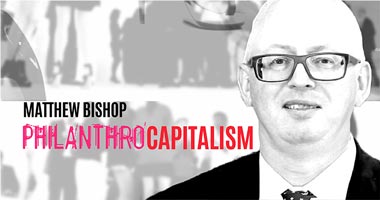 Philanthrocapitalism allows for unique deeper insights into some of the most important trends of our time. This series with host, Matthew Bishop features the generation of leaders who reshape the way we think, live, work, and give. 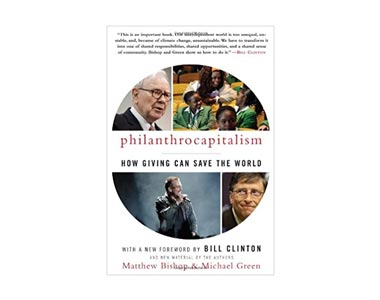 How Giving Can Save the World 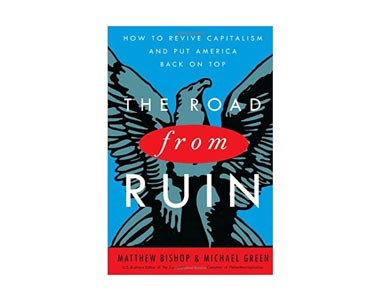 THE ROAD FROM RUIN

How to Revive Capitalism and Put America Back on Top 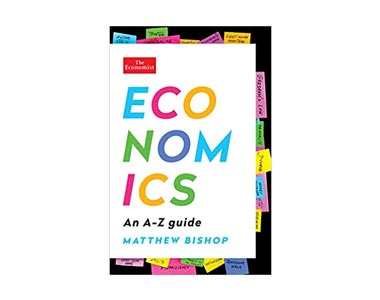