Jay Shetty is fascinated by the stories we tell ourselves. He is a catalyst for global change, discussing topics common to every known culture known to human existence. The Urban Oracles series questions the stories we tell ourselves, how we view ourselves, our impact on change, and methods for allowing creativity to flourish in your life. Inspire your personal growth and discover new perceptions about yourself with this exclusive series of conversations with Jay Shetty.

Other Shows with Jay: The Invisible World

Jay Shetty is an author, award-winning storyteller, vlogger and podcaster, former monk and philosopher who dedicates his life and career to sharing compelling thoughts on human existence, purpose and motivation for life, drawn from his own life experiences and struggles finding himself. Shetty, a British Indian, attended Queen Elizabeth's School, Barnet then went on to graduate from the Cass Business School at the University of London. He spent four summers in India interning at corporations and training with the International Society for Krishna Consciousness (ISKCON) and living a Vedic monk lifestyle. Jay Shetty’s podcast, On Purpose received 52 million downloads in the first year, becoming the number one health podcast this year. He has appeared on The Ellen DeGeneres Show, A Little Late with Lilly Singh, and Today (to name a few), discussing mental health and life purpose. Most recently, he released the best-selling book, How to Think Like A Monk.

Richard Melville Hall, better known as Moby, is an American musician, songwriter, singer, producer, and animal rights activist. He has sold 20 million records worldwide, and is among the most important dance music figures of the early 1990s, helping bring dance music to a mainstream audience.

Moby found commercial and critical success with his fifth album Play (1999) which, after receiving little recognition, became an unexpected global hit in 2000 after each track was licensed to films, television shows, and commercials.

In addition to his music career, Moby is known for his veganism and support for animal welfare and humanitarian aid. He is the owner of Little Pine, a vegan restaurant in Los Angeles, and organized the vegan music and food festival Circle V. He is the author of four books, including a collection of his photography and two memoirs: Porcelain: A Memoir (2016) and Then It Fell Apart (2019).

Tags: On Purpose, How to Think Like a Monk, International Society for Krishna Consciousness (ISKCON) 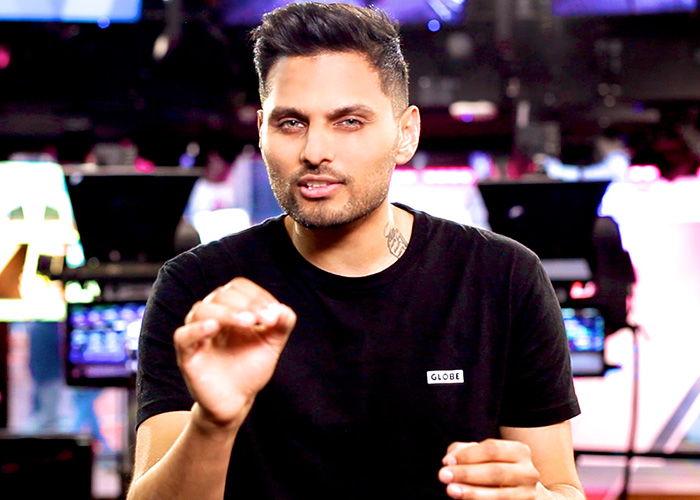 Write Your Own Story

‘Once Upon A Time’ and ‘Happily Ever After’ are simply fairytales of our imaginations. We are defined by the stories we tell ourselves and the stories of other people. Whether it be business, marketing, social media or day-to-day life, we create the fairytale. Jay Shetty’s powerful statement invites a new perspective. If we change the way we look at things, the things you look at, change. You have the power to write your own story- this is your life and your book. 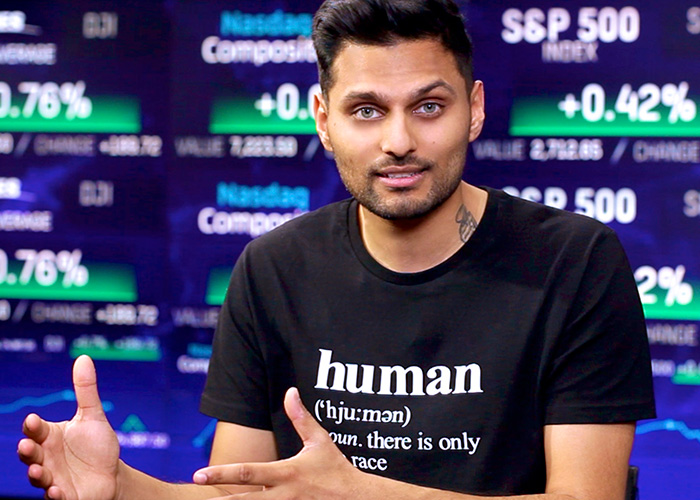 Hate has been the root of most global issues today and throughout history. We want global peace but argue with the person next door. Jay Shetty explained how it’s the small acts of kindness that will surpass all hate, the intention behind our actions and the thought behind our words that will make differences in our world. 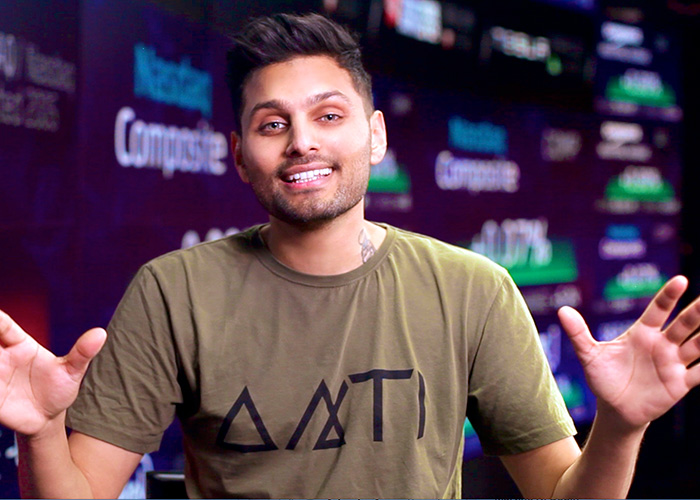 We have an identity for every profile, platform, community and environment in which we involve ourselves. Our true identity becomes buried and we end up losing self-worth and lose confidence because we view ourselves through a limited lens- the lens of others. Jay Shetty explains how important it is to unlearn these ideas so that we can relearn with an open mind. Companies, countries and industries have had to do this, why not us individually? 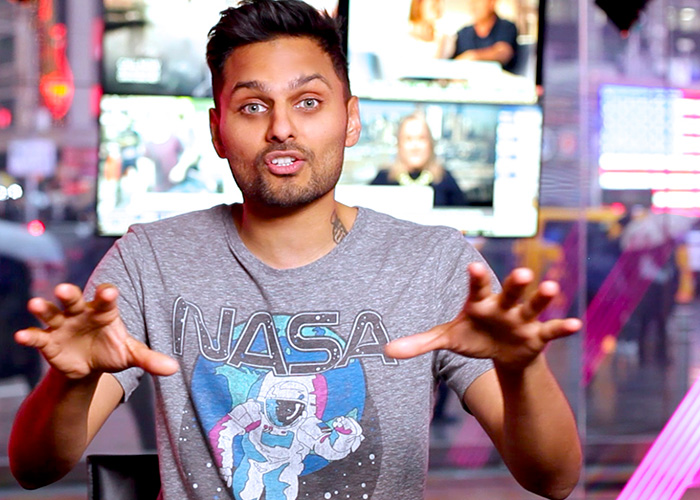 We should be exercising our imaginations and creative thoughts now more than ever to invite ideas toward global change, art and entrepreneurship. When genuine empathy meets a challenge, your imagination will go in to places you’ve never experienced before. Jay Shetty also explains how true imagination comes when we rest and can think clearly.