One Core Truth with host, Wai H. Tsang communicates innovative public leaders, their stories and lectures synthesizing topics of spirituality, politics, neuroscience, artificial intelligence and so much more. His work articulates new worldviews for the future of our planet and the 21st century, while remarkably also provoking the modern rearticulation of ancient foundational worldviews, deriving from the one core truth that lies behind the heart of all world religions and ancient and indigenous cultures.

Wai H. Tsang is a London-based public speaker, thinker, writer, and computer programmer. He is best known for the development of the ‘Fractal Brain Theory’ and varied presentations relating to the interface between science, technology, politics, and religion. An international speaker, his engaging and stimulating talks have also been broadcast on UK satellite television and are widely seen on internet video. He has published two books, ‘The Fractal Brain Theory’ and ‘Quest’.

In another earlier life, he was involved in London’s psychedelic alternative scene and toured a while playing electric guitar with leading psy-trance act Cosmosis. To augment his religious studies, he also spent 10 years working full time at London’s St James church Piccadilly which is a world-renowned center for progressive, interfaith, and new age spirituality. 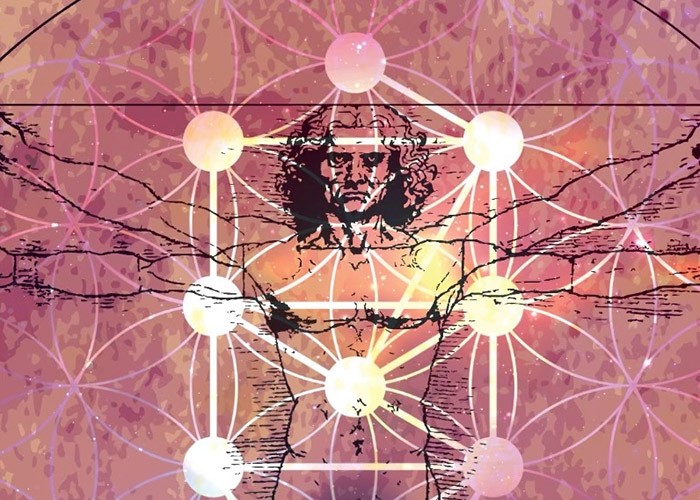 The One Core Truth

Perennial wisdom is the knowledge that keeps returning over the ages - hence its title. The core beliefs of this knowledge base are identical to the esoteric, or hidden core of all world religions, underpinning political philosophy, morality, meaning and ethics throughout the ages. Wai H. Tsang explains how the recurring wisdom of today’s culture anticipates a dramatic and hugely consequential return for the 21st century purely through scientific and modern conceptions. 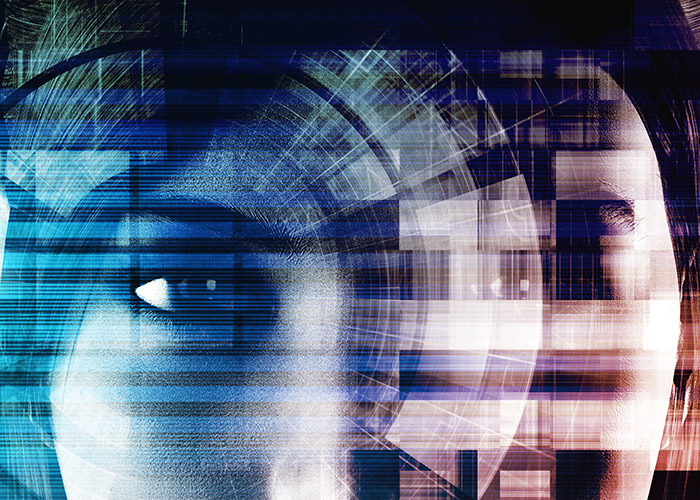 The Symmetry Theory of Life and Intelligence

Occasionally, an idea will come along that has the power to completely change the ways in which people look at themselves and the world. The nature of life and intelligence have been long standing unsolved mysteries. Intelligence as we understand it consists of neurons, neuronal networks, brains, thoughts, behavior, learning and creativity. However, a powerful and revolutionary new theory demonstrates the key to an optimized environment for artificial intelligence, and may provide the impetus by which a new 21st century worldview may become accepted.

Spiritual Experience, Why Does It Happen?

Historically and in present times there have existed and currently exist, tried and tested means and methods for attaining states of non-duality or states of becoming one with the Universe or one with God through paths of expansion and paths of contraction. Tsang explores why these paths and established methods have been proven effective by examining their power. 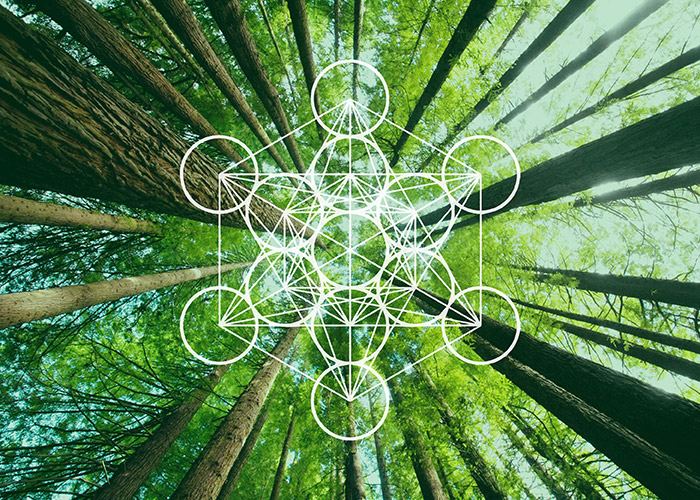 Global Reset: A System of Change

We are living in troubled times. If we follow the trajectory of the world situation, and with prediction of coming wars, economic troubles, resource depletion, ecological degradation, social upheaval, future famine, plagues, pestilence; the future looks increasingly bleak. Within this context, there have been calls from various factions of society for a system change or global reset - but how does this shift come about? By understanding how it has occurred historically, we can discover a tried and tested process by which it may happen in the 21st century.