Journeys of the Wayfarer

Anthropologist and host David Verdesi documents a cross-cultural journey to the root of humanity, the foundation, and anthropological core of our existence, embracing its whole history and the transformative contributions of the peoples who have shaped the geography of what it means to be human.

Meet mystics, yogis, cave-dwellers, saints and genuine enlightened beings, Siddhas from the mountains and jungles of India and Xian immortals from China and Southeast Asia, the Shamans of Central and South America and Africa, the mystics and royals of old Europe, and the mysterious saints of the northern Steppes of Russia, Tibet and Mongolia.

The study of humankind’s sacred anthropological and spiritual history commonly lacks in diversity and multicultural themes, depth and true understanding. Through the power of storytelling, David Verdesi’s Book of Knowledge aspires to expose and preserve these treasures of our sacred past for generations to come.

Interested in joining us and support the next cross-cultural journey to the root of humanity, the foundation, and anthropological core of our existence? Book of Knowledge season 2 will continue to document the whole history and the transformative contributions of the peoples who have shaped the geography of what it means to be human. Through the power of storytelling this series aspires to expose and preserve these treasures of our sacred past for generations to come.

As a wandering anthropologist over the last 30 years David Verdesi travelled all over the world in search for one thing: life’s purpose.

David Verdesi has dedicated his life to the actualization of the individuation process through applied mind training, comparing wisdom traditions and methods of askesis and its archetype through the hero’s journey, the phenomenology of human potential and altered states of consciousness.

Simultaneously with his travels he also studied anthropology, psychology, neurobiology, quantum physics. As a true scientist, he has culminated years of personal askesis and practice into the realization of an algorithm that can be applied to navigate, explore and integrate the human psyche into wholeness, the development of human potential and the maximization of happiness.

These experiences formed an instrumental part of an ongoing work of enrichment and comparison, contributing valuably to the successive phases of the development of his teachings.

It wasn’t until years later that Verdesi realized his odyssey had much greater meaning than these physical, geographical experiences – his journey allowed him to discover, retrieve and relearn the lost parts of his being, soul and mind. It became clear that everything we are doing as we go through the journey of our life is meant to connect, create, and discover who we truly are, ultimately allowing us to reach wholeness.

Odyssey To The Soul

David Verdesi takes us along on a journey of exotic, unforeseen adventures in the Asia Pacific, learning ancient spiritual and bodily practices by enlightened beings, monks, shamans, special forces and philosophers for experiences very few individuals have endured. From Borobudur in Java, to the Dayak tribe of Borneo, to the depths of China and the Buddhist Kingdom of Bhutan.

It wasn’t until years later that Verdesi realized his odyssey had much greater meaning than these physical, geographical experiences – his journey allowed him to discover, retrieve and relearn the lost parts of his being, soul and mind. It became clear that everything we are doing as we go through the journey of our life is meant to connect, create, and discover who we truly are, ultimately allowing us to reach wholeness. 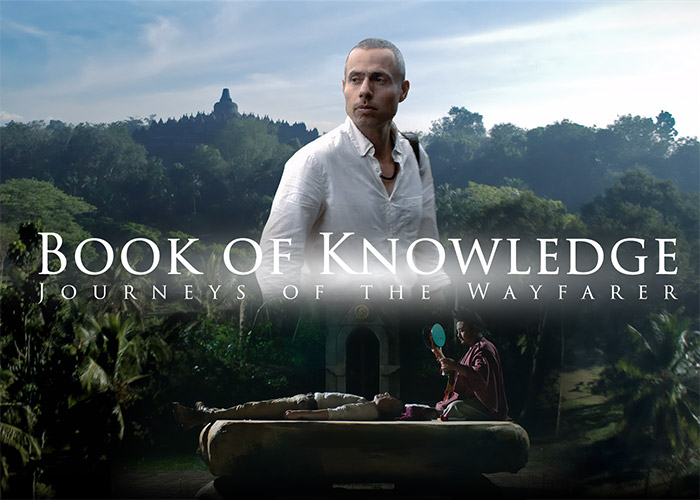 The Root of Our Energy

Everyone should become the anthropologist of their own lives. The nature of desire and creative energies that develop along the journey of becoming whole are the root and primal dimension of who are as human beings. David Verdesi begins his journey of the mind by reflecting on his igniting experiences in Indonesia to thread together what is means to be human and manifest the liberating energies inside our soul to emerge into vertical flight. 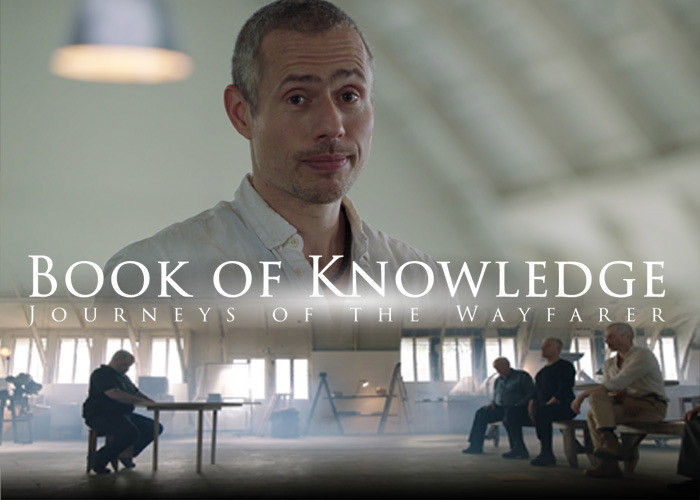 In the geography of our being, where are you? When we are asked to answer this question and pinpoint such a specific place, we must look inside ourselves and silence the mind; where intent goes, energy flows. 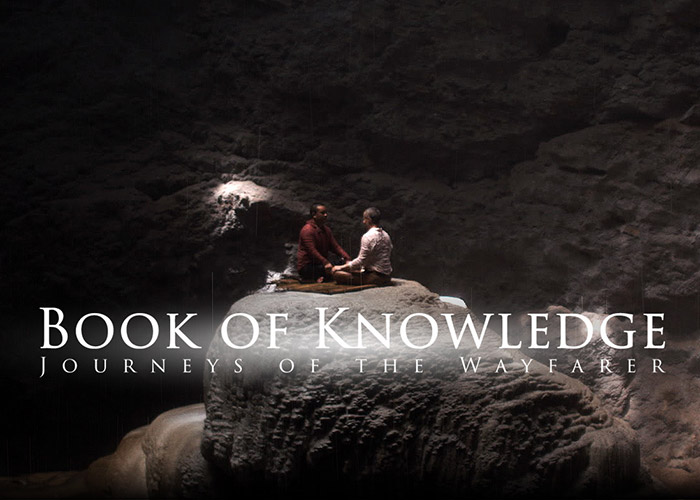 David Verdesi’s final travels are to Nepal, China, Papua New Guinea and the Buddhist Kingdom of Bhutan, where Chung, a Tibetan Buddhist master explores our divine connection, internal energy and spirit path to liberation at the secret practice, Sky Gate.

The Quest For Meaning

On a quest for meaning to redefine modern spirituality, David Verdesi is urged to uncover the core reasoning behind instinctive human desire for transcendence, altered states of reality, spiritual yearning, awakening and rebirth. Traveling the world 30+ years, David finds himself back in Rome, his family’s home base since the early 1400s.

Season 2 addresses the questions around the intersection of spirituality, science and religious ritual, community, psychedelics, and anthropology. Alongside esteemed scholars and experts including Ian Baker, Dario del Bufalo and Father Francis Tiso, David explores historic knowledge, performs qualitative research, and conduct interviews with those experiencing the phenomenon of non-religious spiritual journeys. David travels to uncover the roots of humanity’s existence throughout the Mediterranean, meets with mystics and royals and visits to ancient ruins. Verdesi is willing to embark on any journey to reach transcendence.

Verdesi begins his journey in Italy, in his birthplace, Rome. With millennia of rich history, within this city he explores the roots of his own being, what has shaped his life story, retracing the spiritual influences handed down by his ancestors. From the essence of Gods, deities and his ancestors, vibrating from the walls of the city’s sacred spaces. The countless traditions, his home has been a crossroad for culture and civilization. Verdesi travels and meets with scholar Ian Baker and expert Dario del Bufalo to understand the ancient peoples that once resided in this region. He experiences rare rituals with priests and documents what is left behind from the sacred knowledge around altered states of the mind within religion. It becomes clear that the area is heavily influenced by cultures across the Mediterranean, David now knows the next stop in his journey.

As David continues, he rushes to meet back up with esteemed anthropologist and historian Ian Baker to uncover never before filmed artifacts at an old royal palace in Greece. Understanding the stories of ancient myths, Gods and Goddesses, love and war, health and mind, these topics are deeply woven into Hellenistic culture and the world at large. Narratives that continue to influence the moral compass of human life today. Taking a look at the impact of the ancient spiritual practices on the people who live there today, the pair venture to their next destination to better understand their quest of understanding present-day spiritual yearning.

Diving deeper into history, David Verdesi researches sacred temples and a site built by prehistoric peoples that predate Stonehenge by 6,000 years, which upends conventional ideas of the behaviors of the mind in ancient times. David uncovers a psychedelic human triumph. The excavated remains reflect centuries of research and understanding of the human brain. He comes to realize, as he shares his discoveries with Ian Baker, that these cultures created a wealth of knowledge, a foundation for modern day society and the rise of human civilization. He join meditations, and unique tribal practices. He combines his findings of oral history that has never before been written down, to better understand the roots of the human mind.