Gino Yu is a content curator for the platform, leveraging his experience in digital entertainment and multimedia initiatives to evoke the spread of science-baked information, the discovery of new ideas and enlightened narratives to consumers of media across the globe with the following series, films, and documentaries on our network: 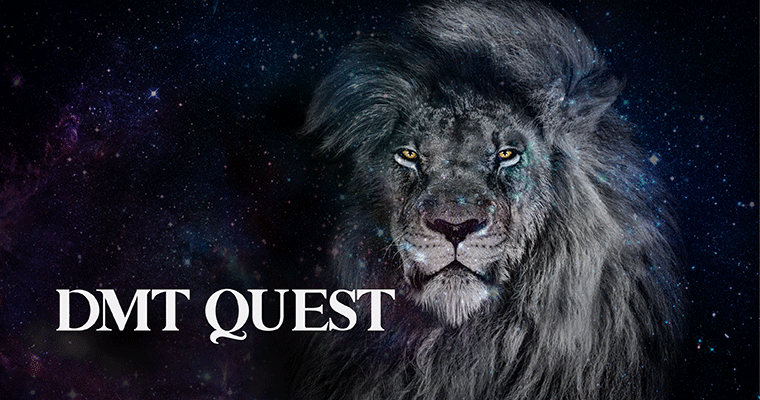 Dr. Gino Yu received his BS and PhD at the University of California at Berkeley in 1987 and 1993 respectively. After receiving his PhD, he taught at the University of Southern California and worked to establish multimedia initiatives including the Integrated Media Systems Center. From 1995 to 1997, he taught at the Hong Kong University of Science and Technology where he helped to establish the Center for Enhanced Learning Technologies. In 1999, he established the Multimedia Innovation Centre at the Hong Kong Polytechnic University (PolyU), a leading edge think tank and research centre on digital entertainment. He is currently an Associate Professor and Director of Digital Entertainment and Game Development in the School of Design at PolyU where he founded M-Lab, a commercial digital entertainment entity that provides consulting, research, instruction and new ideas for the industry. His main area research interests involve the application of media technologies to cultivate creativity and promote enlightened consciousness. Dr. Yu also founded the Hong Kong Digital Entertainment Association, the annual Consciousness, Science, Technology Conference, and Society and Asia Consciousness Festival. He hosted many events including TEDxHongKong, Wikimania, Toward a Science of Consciousness, and Meaningful Media. Additionally, Gino is a sought-after speaker on Blockchain and other emergent technologies and serves as an advisor to several leading-edge endeavors including SingularityNET, Rio Defi, Maaind, and Hanson Robotics. 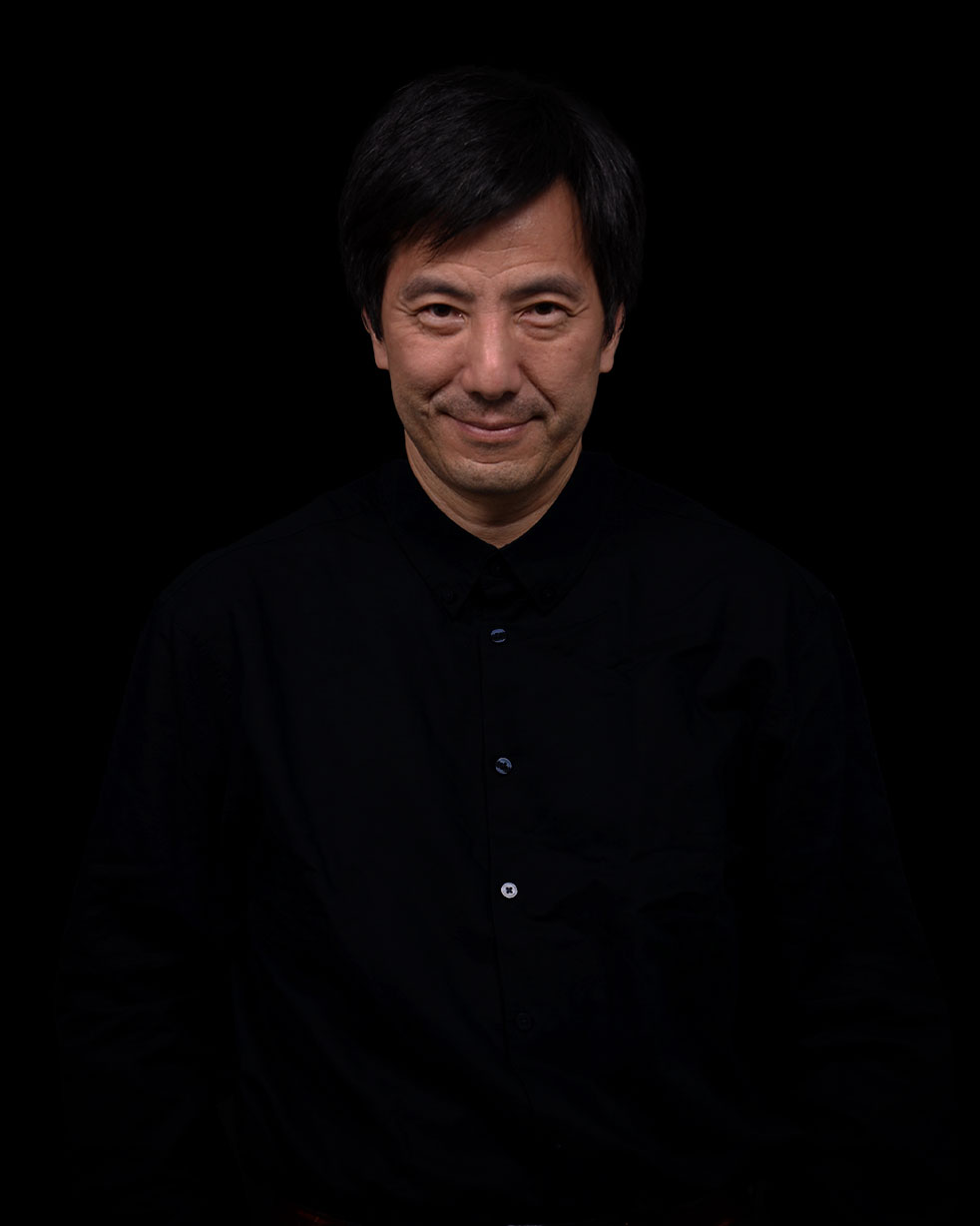