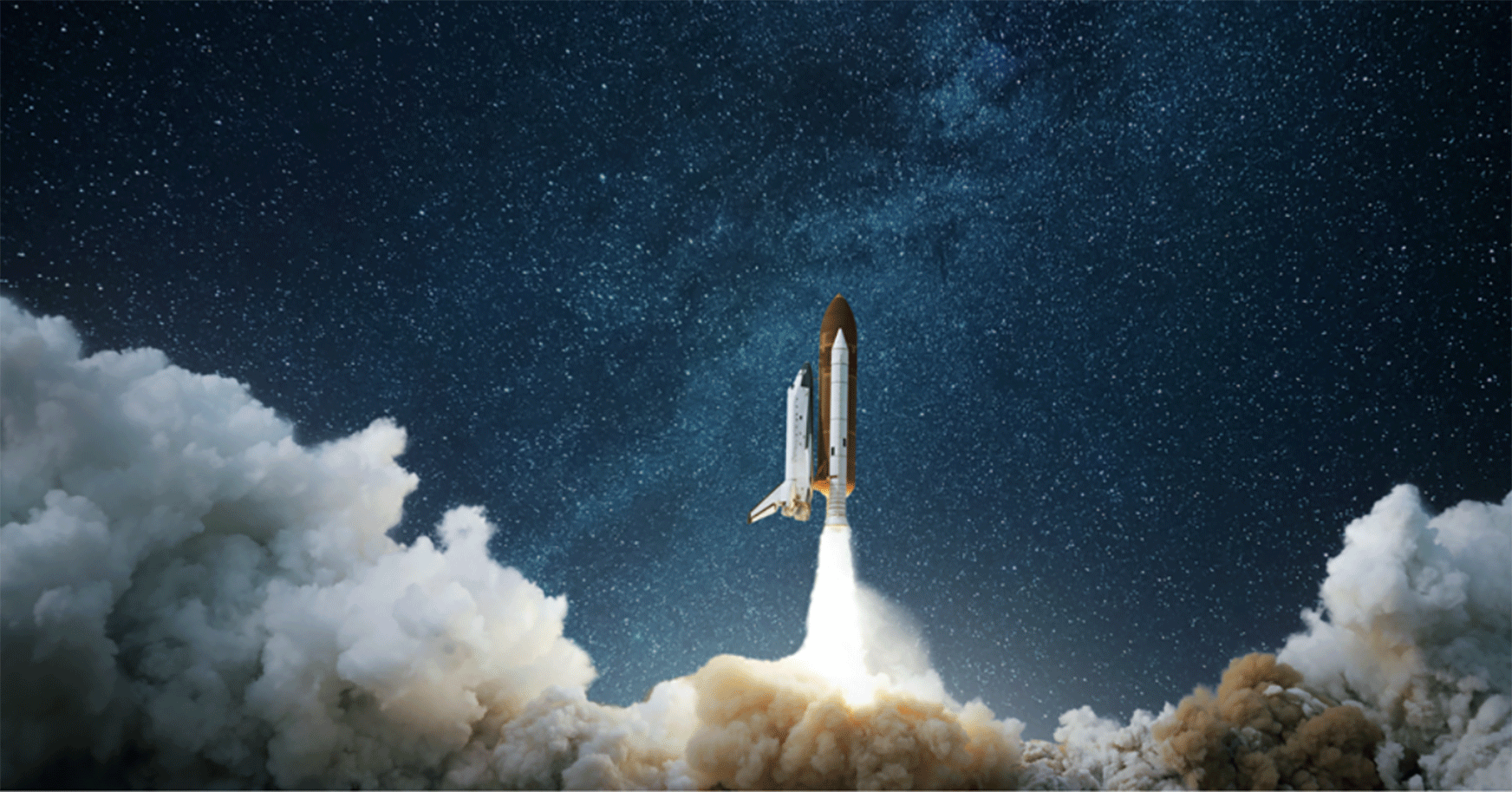 How Russia's War In Ukraine Is Affecting Space Operations

While the Ukrainian war has profoundly impacted social and economic wellbeing for its peoples and the relationships between governments worldwide, it has also cast its shadow on the activities occurring outer space. In an FPA brief, Ian Williams President FPA and Laura Forczyk, the Founder and Director of Astralytical and a Subject Matter Specialist at NASA, discussed the impact of the Russo-Ukrainian war on space operation. Laura Forczyk told FPA about the collaborative nature of cosmonaut programs and other space operations between Russia and America. 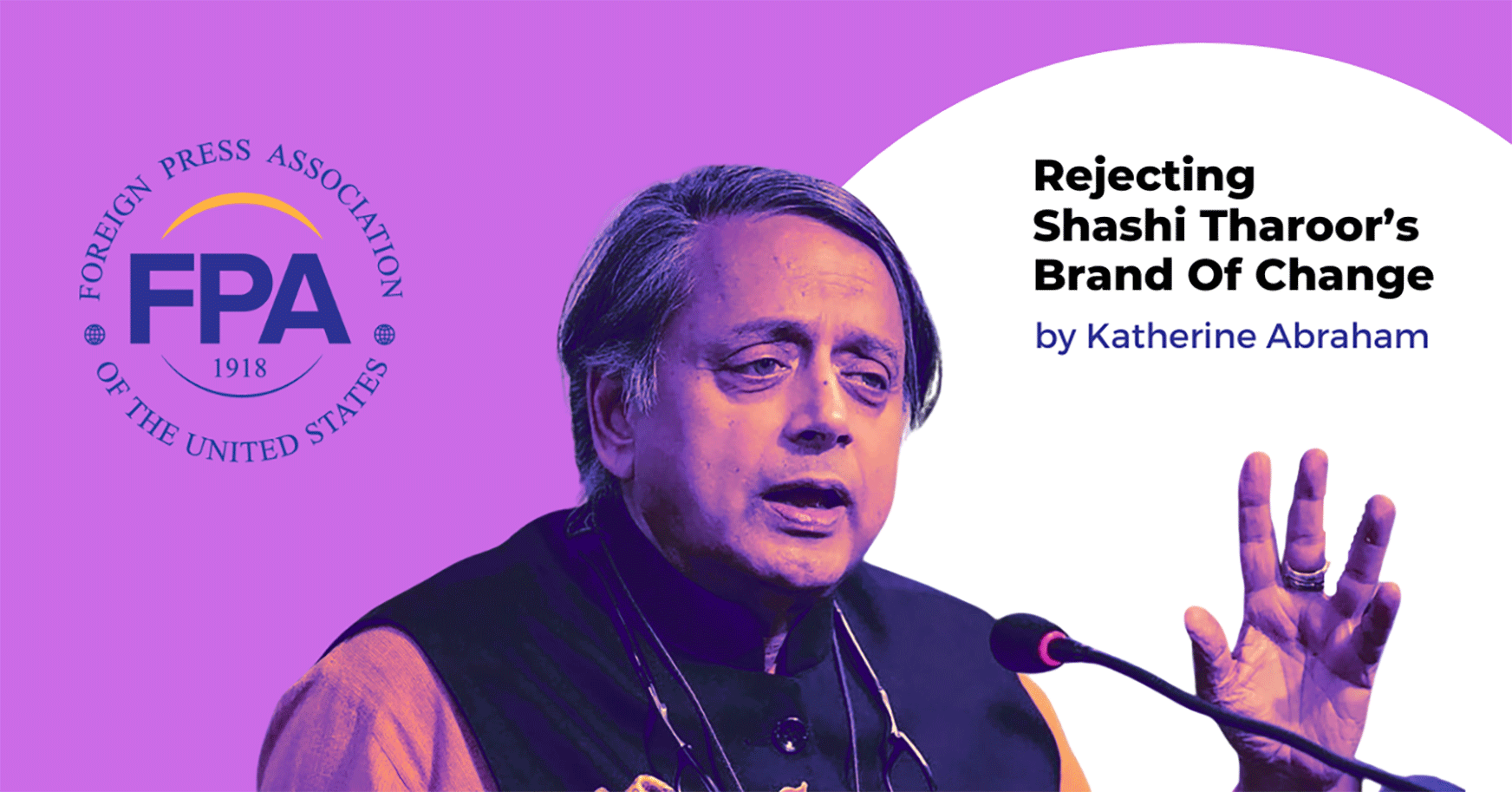 Earlier today, the octogenarian Mr. Mallikarjun Kharge was sworn in as the 98th President of India's oldest national party, the Indian National Congress. Founded in 1885, under the leadership of the British civil servant and later Indian sympathiser, Allan Octavian Hume, the INC is a party not new to revolutionary leadership or intermittent spells of mediocrity. In many ways, one can say that this is the sole party in India that has gone through every phase of political change. The question that one must answer now however is, is this one time political mammoth now on the road to extinction? 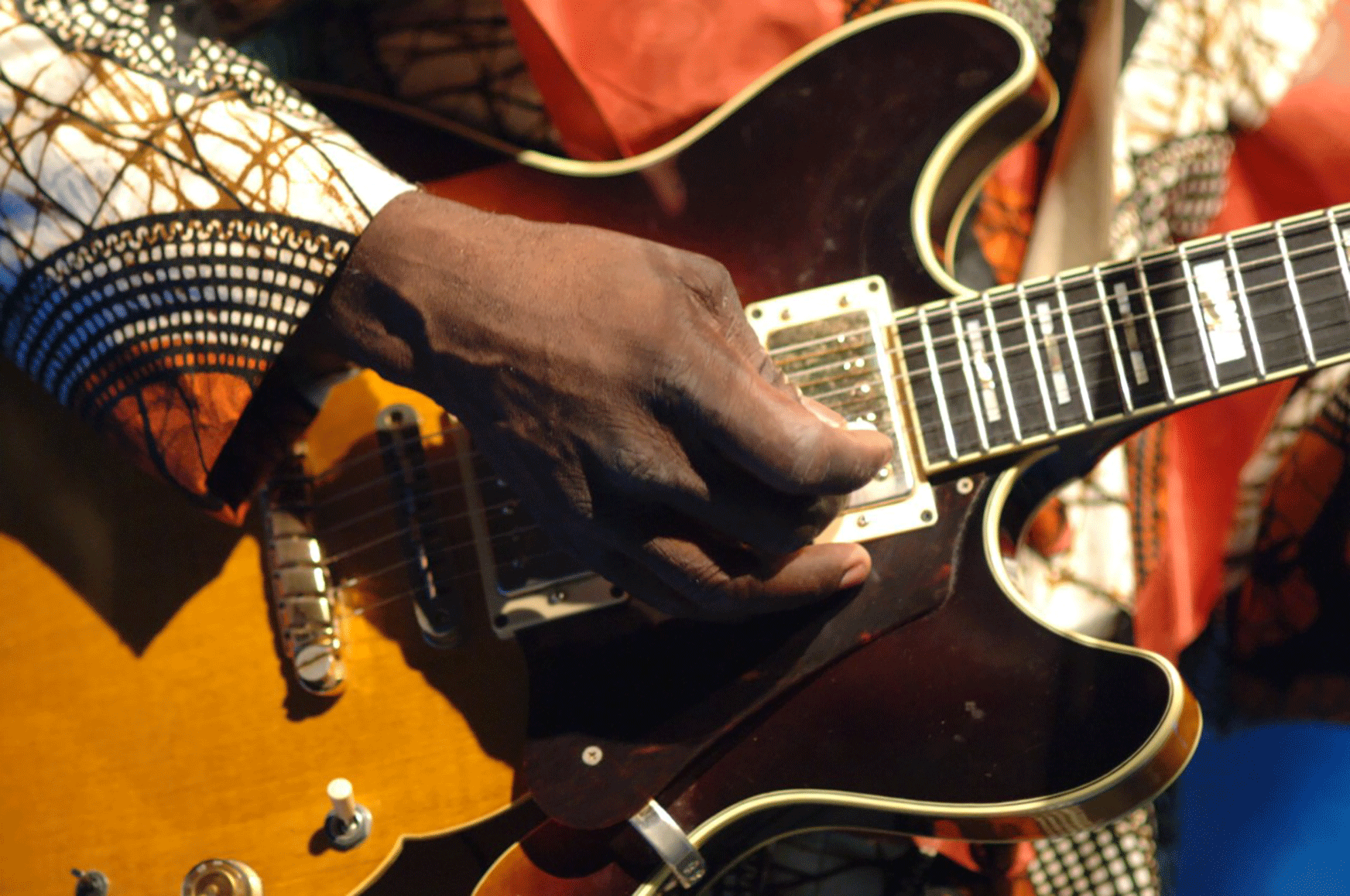 The Highs and Lows of Nduduzo Makhathini’s Jazz Tunes

Music is not just an art form, it is a powerful force that exhibits itself in unique ways in all cultures around the world. In an interview with the FPA, Jazz Artist Nduduzo Makhathini discusses the history and nature of Jazz music and how music can be a spiritual experience. People look for ways to heal, feel free, and express themselves and their dreams. According to Makhathini, music helps people paint a picture of a world that they like to see. He perceives singing as a manifestation of hope, and within that concept of voice and song exists the idea of freedom. 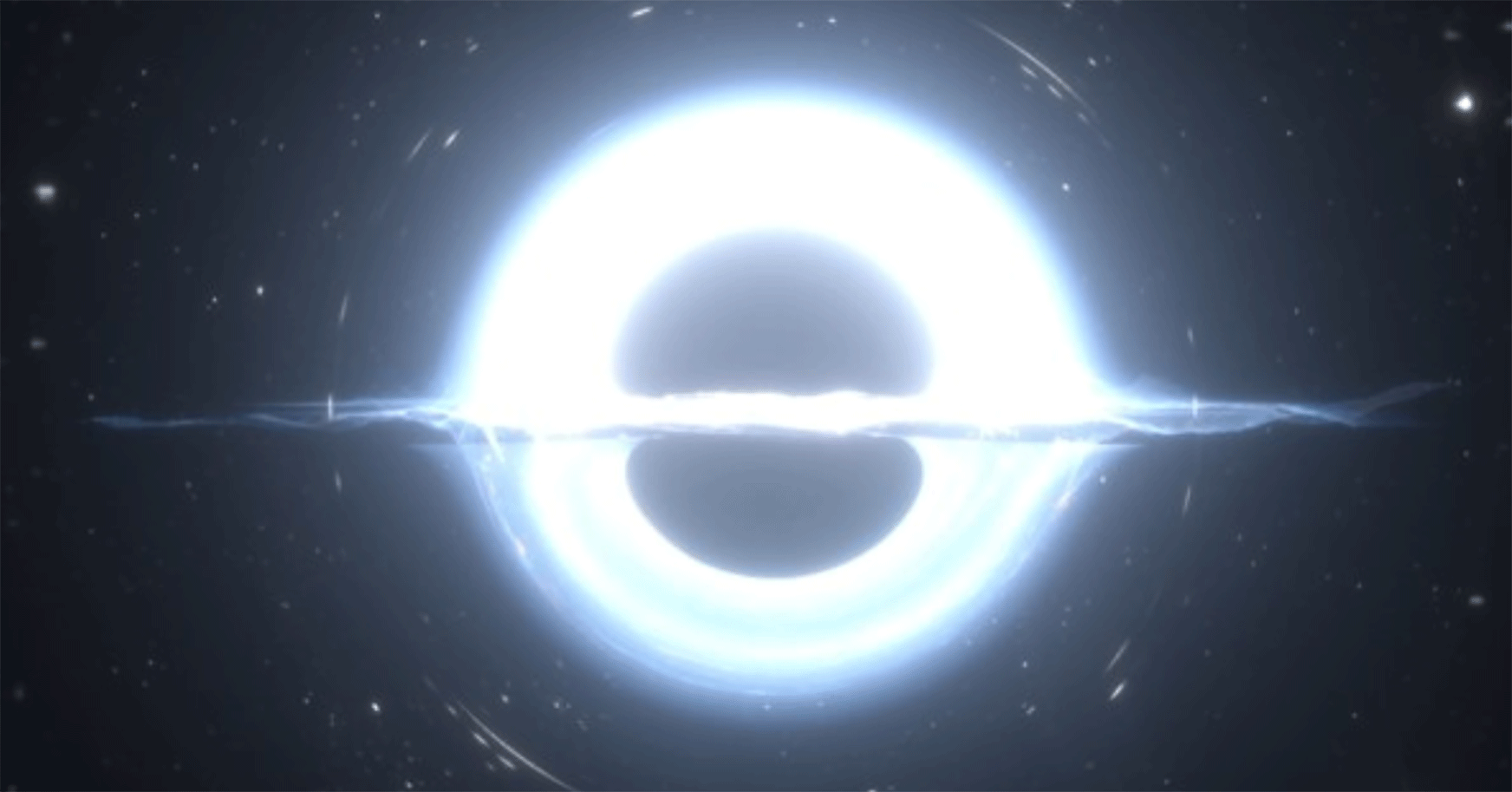 The Marvelous Multiverse – The Origins of the Cosmos

Leading cosmologist and theoretical physicist, Mersini-Houghton discusses the Big Bang and provides dramatic new perspective on the origins of the universe in a conversation with the Foreign Press Association’s President Ian Williams. 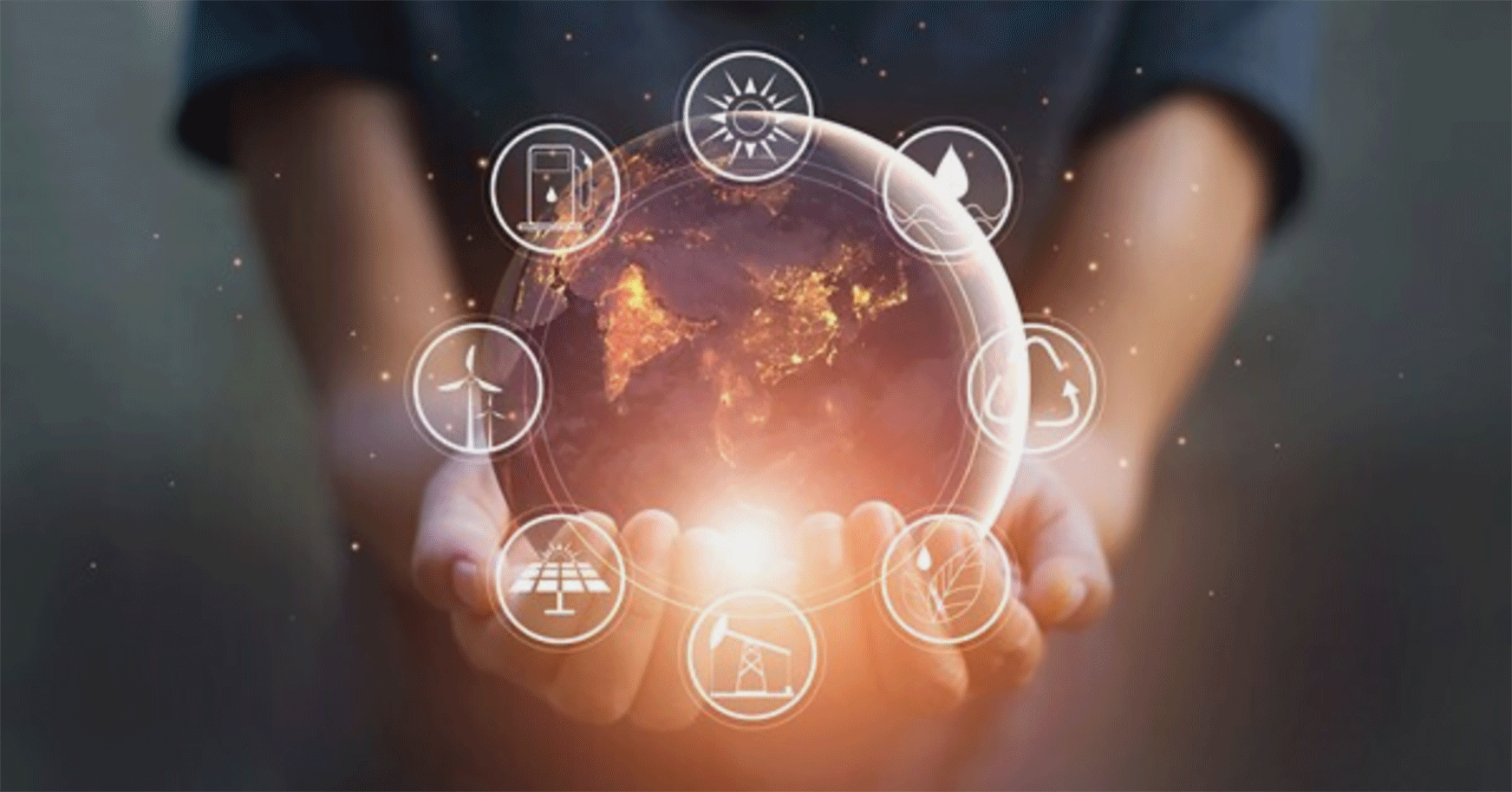 How Green Is Blue Hydrogen? 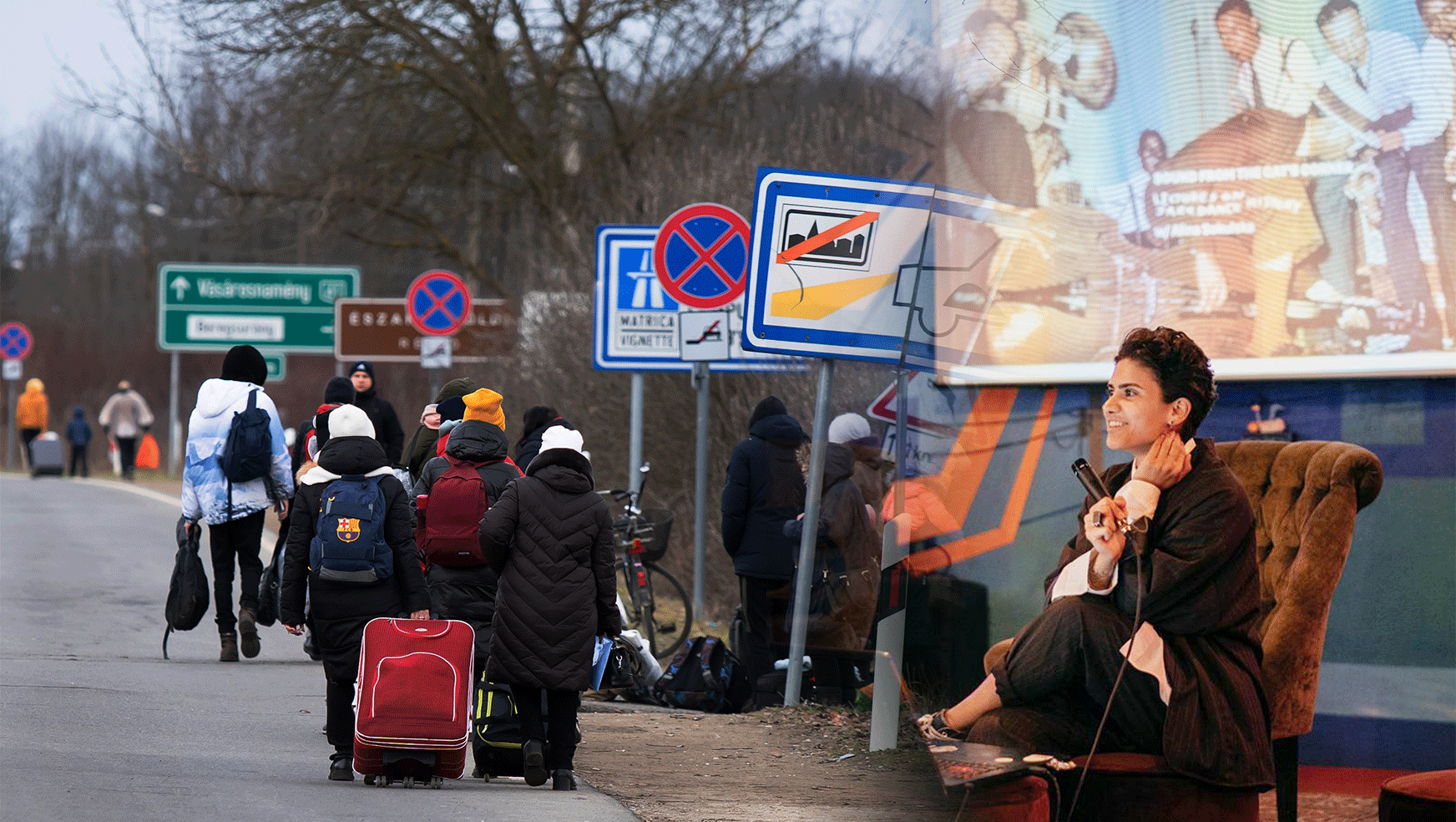 Artists for Ukraine: An Act of Resistance

Ukrainian artists around the world are finding ways to support their country. Ukrainian born dancer Alina Sokulska reacted to the current crisis in a conversation with the Foreign Press Association.

The thawing Arctic is increasingly a geopolitical hotspot.

In a recent Foreign Press Association briefing, Arne O. Holm, the founder and editor of the High North News, discussed the impact of global warming on the region with FPA President, Ian Williams.

Harnessing solar power from space and delivering it to the earth, sounds like science fiction, but it is moving closer to science fact.

Press Freedom Has Many Enemies

In support of the Foreign Press Association's long-time focus to share the voices and stories of those on the frontlines of the battle for truth, on behalf of our team at CORE, I am delighted to announce our new partnership with the organization.

Donate to the Foreign Press Association to support the future of journalism and freedom of the press. All donations will help the foundation provide career opportunities and scholarships to early career journalists and students.